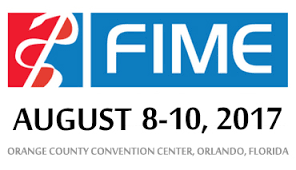 The U.S. medical market is forecast to see steady growth over the next five years. Imports have been growing in line with the market, which remains by far the world’s largest. Exports are continuing to rise as U.S. manufacturers seek out opportunities in emerging global markets.

At an estimated USD125.4bn in 2013, the US medical device market is the world’s largest. Per capita expenditure, at USD392, is the second highest in the world, behind only Switzerland. The market is projected to grow at a CAGR of 6.1% over the 2013-2018 period.

Medical device imports increased by 4.6% to reach a record high of USD37,751mn in 2013. Imports increased at a CAGR of 4.3% over the 2008-2013 period. The running annual total reached almost USD40.0bn in the 12 months to February 2015, representing y-o-y growth of 6.2%. Imports have been rising steadily over the last eight successive quarters and with US purchasing power increasing as the dollar appreciates against the euro and the yen, the signs are that the market will remain buoyant throughout 2015-2016.

TOGETHER, THE TOP COUNTRIES IN CENTRAL AND SOUTH AMERICA IMPORT OVER $7 BILLION ANNUALLY IN MEDICAL DEVICE AND TECHNOLOGY

Trade in medical devices and equipment is key to Latin America’s development with all markets dependent on imports, with the exception of Brazil, which has a strong local domestic industry. Brazil, Argentina and Chile import more high specification medical technology products, whilst Peru, Mexico and Venezuela import more consumables. Regional medical exports are low, with the exception of Mexico, which represents nearly 90% of the region’s export capabilities.

Diagnostic imaging takes the largest share of the Argentine medical market, followed by other medical devices and consumables. Although GDP growth will be modest for the next five years, projections show that the medical device market will grow at a considerably fast 2012-17 CAGR

Brazil has the largest economy and medical device market in Latin America, but per capita medical expenditure is still very low. The highest expenditure is in the large cities, such as Sao Paulo or Rio de Janeiro, but producers are moving into regional markets outside the major state capitals. Europe and the U.S supply about 70% of imports to the country.

The Chilean medical market is small by international standards, but per capita spending is high at a regional level. The market is projected to rise by a high 2012-17 CAGR. Chile produces very little medical equipment, so the market is largely supplied by imports. The U.S. and the EU countries are the dominant suppliers, accounting for around two thirds of total.

The Colombian medical device market is heavily reliant on imports, especially in the more high tech sectors. The medical device industry is concentrated around the capital Bogotá. Within the capital, a free trade zone has encouraged international companies to the market.

The Peruvian medical device market is one of the smallest in Latin America, and per capita consumption is low by regional standards. Decent levels of spending can be found in Lima but provision in the rest of the country is far less. Peru produces very little medical equipment, so the vast majority of the market is supplied by imports. Medical device exports are negligible.

Diagnostic imaging apparatus represents around a fifth of the market in Venezuela, followed by consumables, patient aids, orthopaedic & prosthetic appliances and dental products. Medical market growth has historically been volatile, but much of the recent growth is explained by the implementation of Barrio Adentro. Medical imports have increased rapidly in recent years, but this level is not expected to be maintained in the next few years. 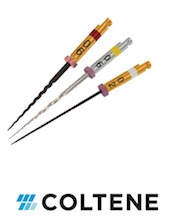 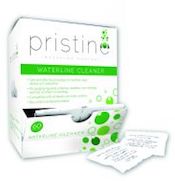 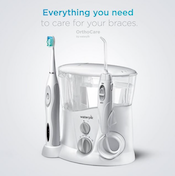 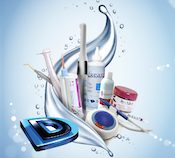